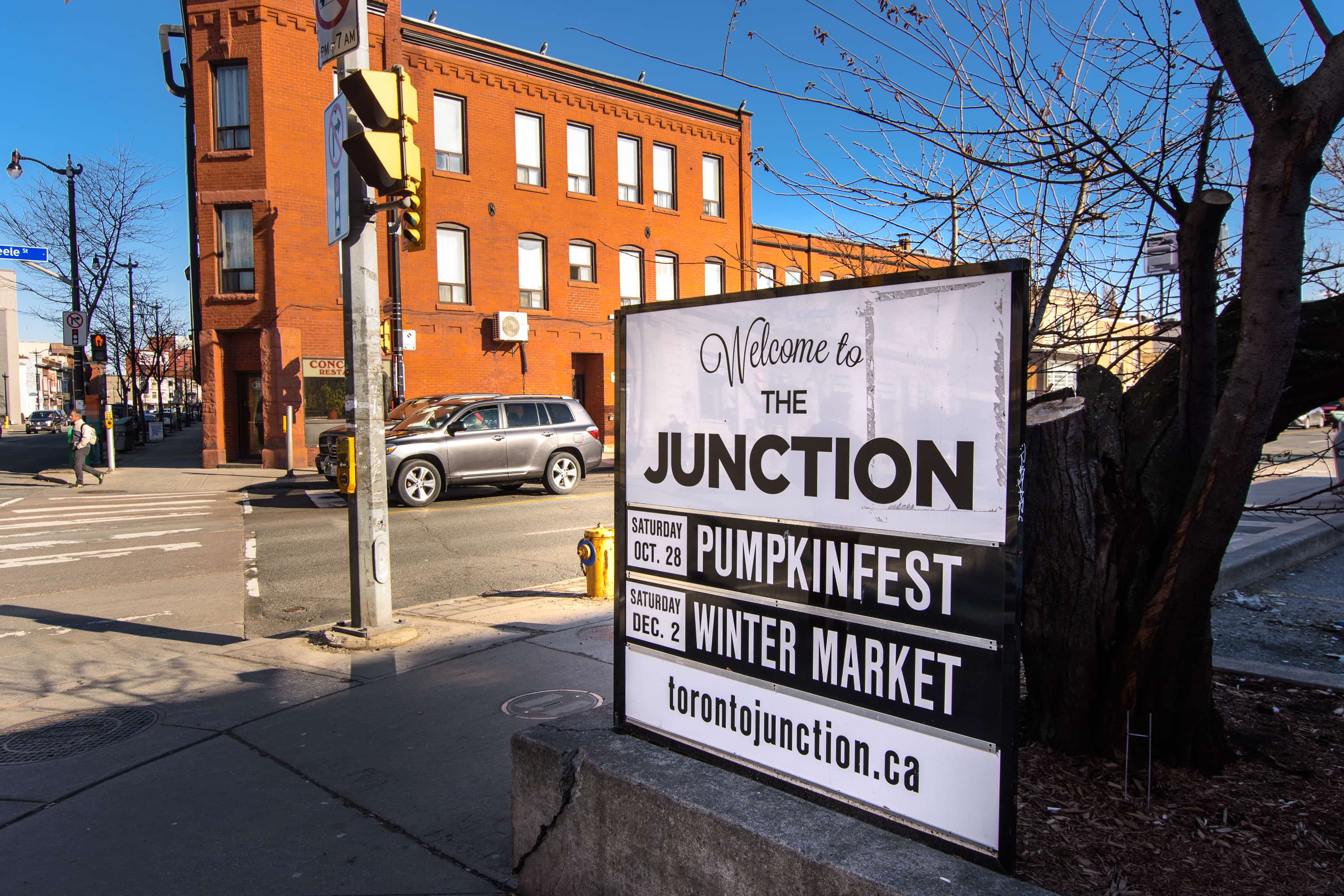 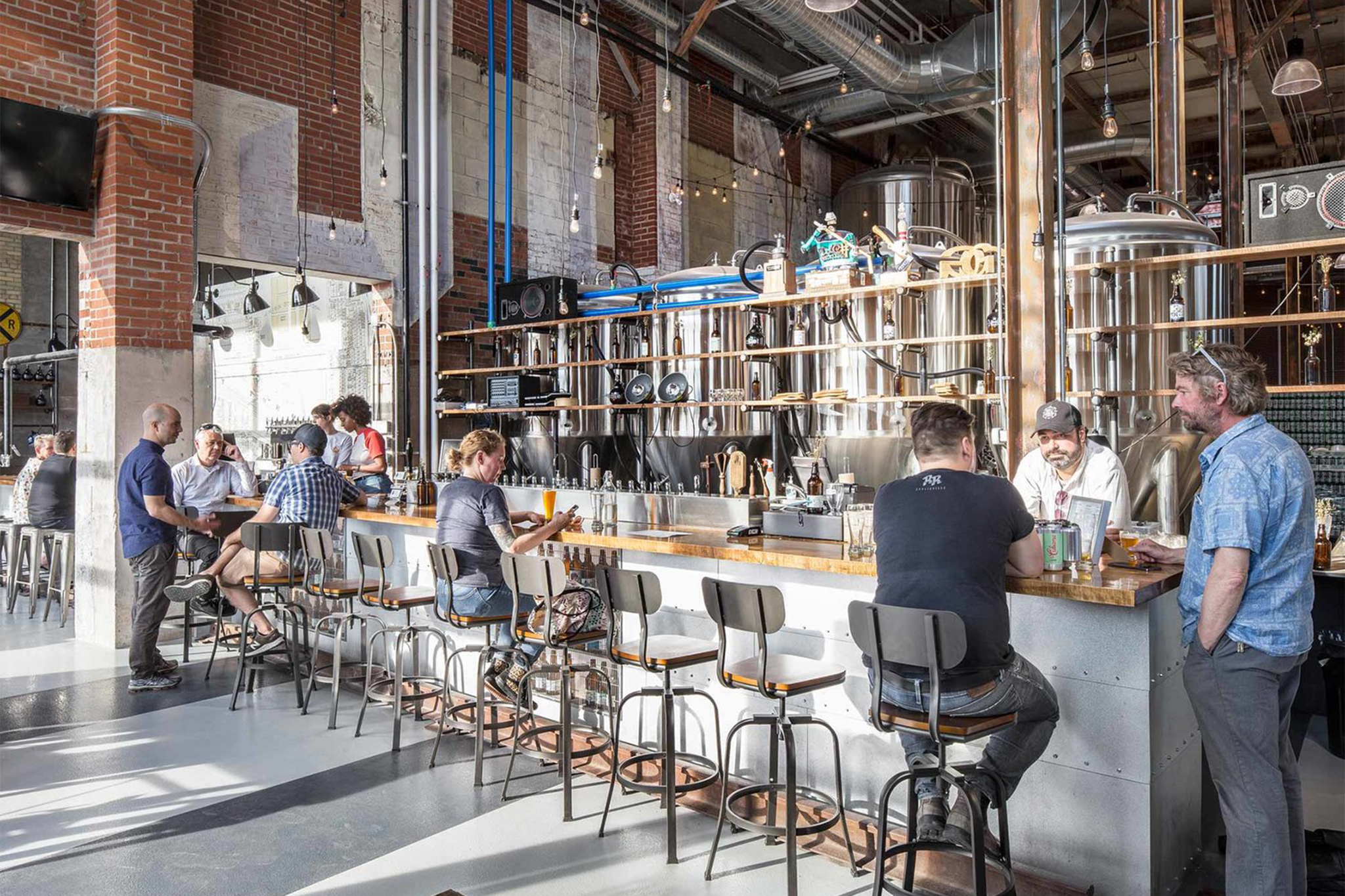 The Junction: The Manhattan Transfer: Música. Beginning with their first performances in the early 1970s, THE MANHATTAN TRANSFER have become the cornerstones of contemporary music. Originally launched by Tim Hauser in 1969, Hauser, Alan Paul, Janis Siegel and Laurel Masse were the group by 1972. Cheryl Bentyne joined the group in 1979 after Laurel Masse left. One of the co-writers on The Junction the groups new album which draws inspiration in part from The Transfers classic 1975 version of Glenn Millers Tuxedo Junctionis the groups new mem- ber, bass vocalist Trist Curless. Curless began subbing on the road for the late band founder Tim Hauser in 2013, officially joining after Hausers passing in late 2014. 。 。 。 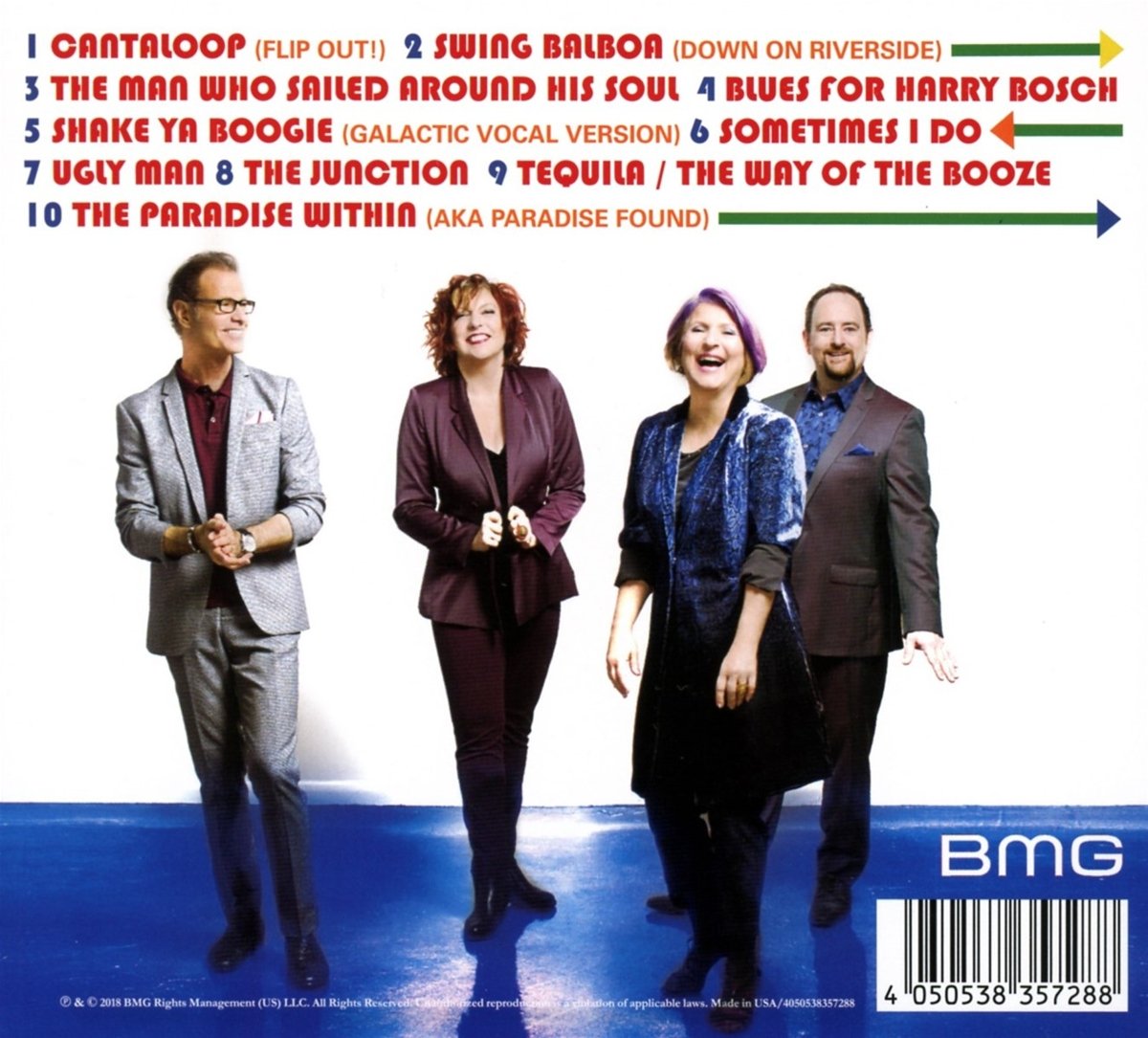 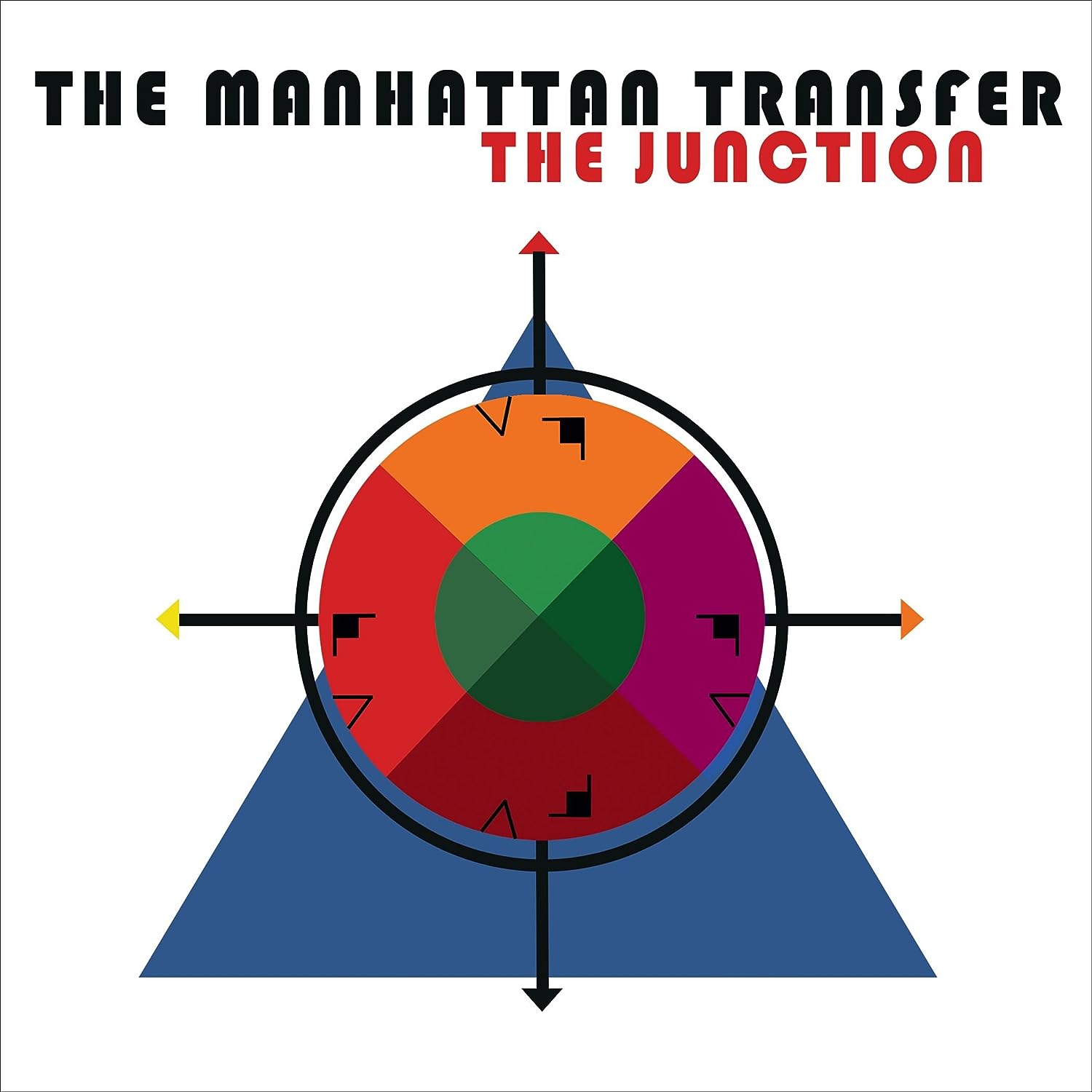